Internet of Things (IoT) devices are electronic devices which can communicate to each other and / or to the software systems in the cloud, on the local computer network or on the mobile devices (smartphones, tablets, mobile computers). IoT devices can be deployed in various conditions - in the smart building and homes, in the factories, on the parking lots (smart lighting systems), and in the field. IoT devices can form a network, where IoT devices communicate to each other, or deployed as individual devices that are controlled by the cloud software or a mobile application.

The IoT devices networks may include any combination of:

Stand alone IoT devices can include sensors for the data collection, as well as any machinery or equipment that can be controlled through the software in the cloud or on site from a local computer network or via a mobile application on a smartphone or tablet.

IoT devices are connected wirelessly using one of the wireless connection protocols: Bluetooth, Thread, Zigbee, Wi-Fi, etc., and can be controlled remotely via the smartphones or computers.

IoT devices management software and / or mobile application allows you to communicate to the IoT devices using an interactive user interface (a computer or a smartphone), as well as to store, summarize, report and analyze information collected from the IoT devices.

Using an IoT software and / or mobile application, you can:

Mobile Applications For IoT Devices Management - What We Can Do

We will work with you to create a custom mobile application and / or cloud software solution that fits your needs, budget and a time frame. It can be:

We will discuss and implement optimal functionality for the mobile application and / or cloud software to achieve your project goals and the best performance.

Mobile Application For The IoT Devices Management (Android and iOS)

Use a mobile device (smartphone, tablet or a mobile computer running iOS or Android) to manage IoT devices on site via bluetooth connection: setup and configure IoT devices, control devices and download data.

IoT devices can be managed via the cloud based web interface, via the mobile application or a combination of both methods. Mobile applications are best suited for the following scenarios:

What Can You Do Using An IoT Devices Management Mobile Application 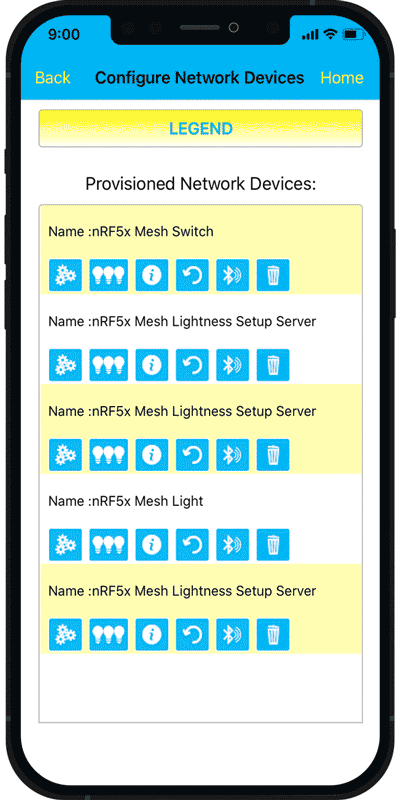 An IoT software running on the computers is best suited for the large scale IoT devices deployments that do not require on site presence.

A cloud based IoT devices management system is best suited for the following scenarios:

What Can You Do Using An IoT Devices Management Cloud Software 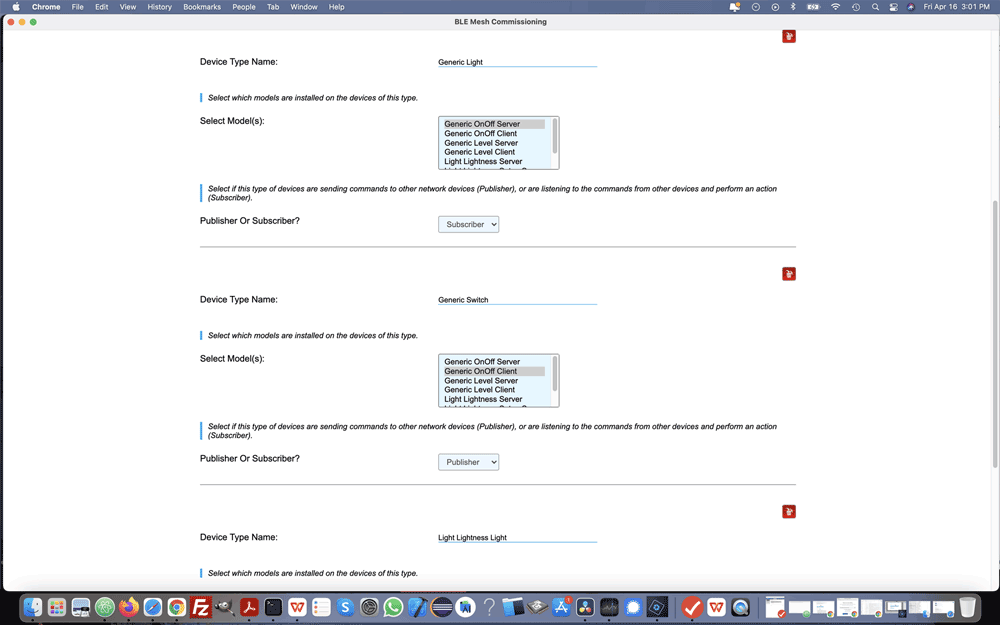 Contact Us To Discuss Your IoT Software / Mobile Application Project